Seien Sie der Erste, der dieses Produkt bewertet
579,00 €
Will be ordered for you.
If you need this very urgent, please contact us and we keep you informed about the delivery date.
Zur Wunschliste hinzufügen Zur Vergleichsliste hinzufügen 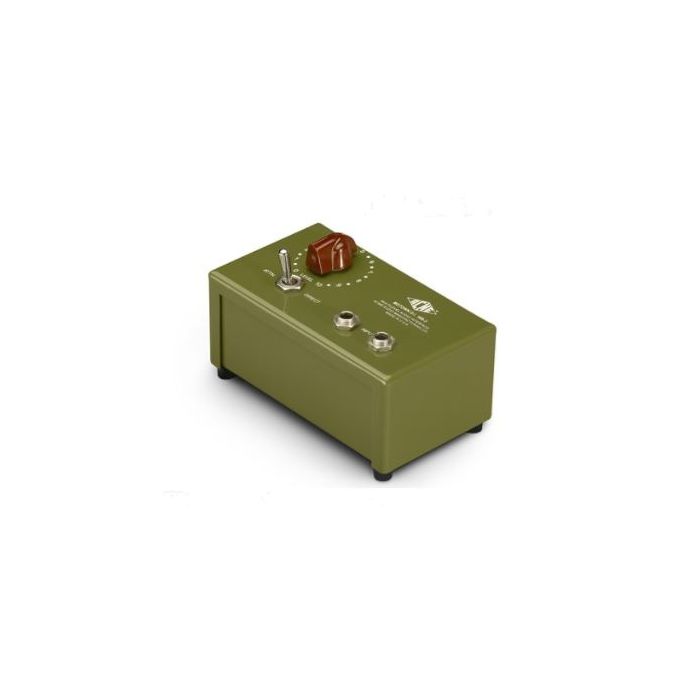 During Motown’s heyday, a major technical component of “The Detroit Sound’ was the direct input box (DI). Designed by a young Motown audio engineer in the early 1960s, the musicians plugged straight in and achieved a distinct, colorful distortion that would become recognizable all over the world. The DI box was adopted by such Motown greats as James Jamerson Sr., Dennis Coffey and Bob Babbitt, who defined the sound of a generation with their soulful playing and crisply captured notes.

Recreated by Acme Audio, the new Motown D.I. WB-3 brings the exact character as the original DI box. Modern updates include the improved variable attenuated for high-level input and the custom-made, rugged steel case (the original DIs were built in Aluminum boxes). Owners of the Motown DI will find that it increases sound quality in a marginal acoustic environment, for the cleanest, purest sound source possible.