Seien Sie der Erste, der dieses Produkt bewertet
2.595,00 €
Will be ordered for you.
If you need this very urgent, please contact us and we keep you informed about the delivery date.
Zur Wunschliste hinzufügen Zur Vergleichsliste hinzufügen 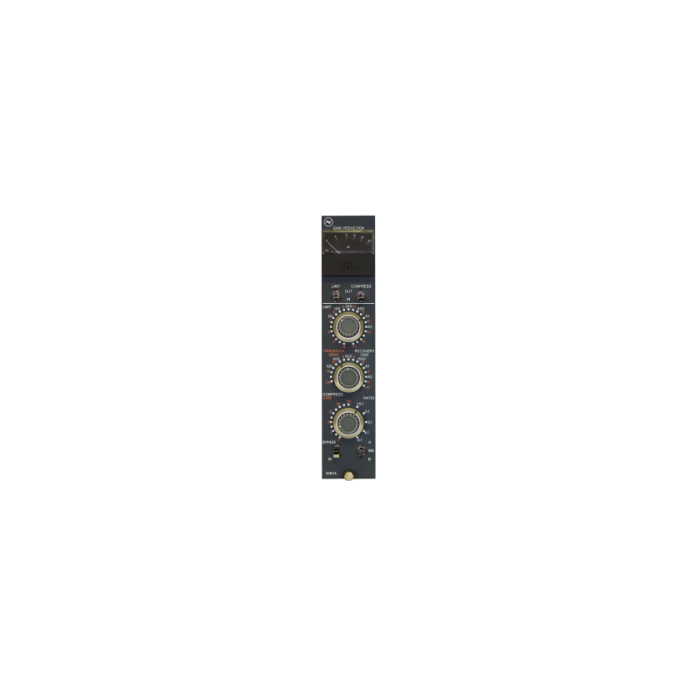 The classic Neve 2264A, available again!

Originally designed in 1974, the Neve 2264A mono Limiter/Compressor unit quickly became a legend. Delivering similar facilities and performance as the earlier 2254 Limiter/Compressor type, it did so despite being packaged in a more compact form-factor. Discreet, Class A/B design and transformer-coupled circuits ­used in the input, innovative bridge-driver design, side-chain and output stages ensured a totally unique sound. The original 2264A units are still sought after, decades after production stopped, and they remain one of the milestone pieces of studio equipment.

Now crafted in England by Neve engineers, the classic 2264A is available again.

Not only does it retain the original 2264A’s unique sonic characteristics by using the same architecture, matching components and original hand-wound transformers ­as its historic counterpart, but it is also available in both vertical and horizontal orientations. Being electrically and mechanically the same D.L.1 format as the Neve 1073 and 1084 Mic/Pre modules, the 2264A can be inserted into any compliant console or rack that houses the 1073 or 1084 module types.