Seien Sie der Erste, der dieses Produkt bewertet
2.899,00 €
Will be ordered for you.
If you need this very urgent, please contact us and we keep you informed about the delivery date.
Zur Wunschliste hinzufügen Zur Vergleichsliste hinzufügen 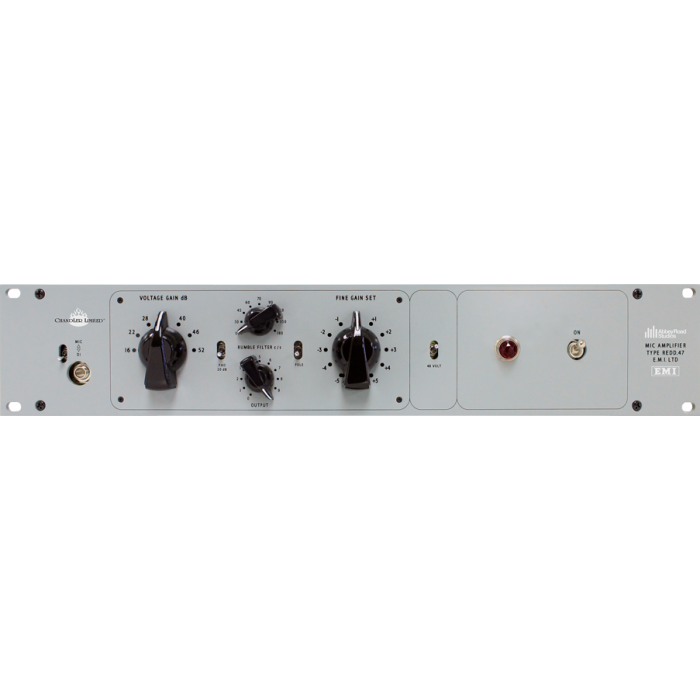 Designed as a central component to the EMI REDD.51 recording console, the original REDD.47 line amplifier was used to amplify virtually every stage of the audio path (mic inputs, line inputs, echo sends and monitors).

The REDD.47 lent its unmistakably punchy, aggressive character to music recorded at Abbey Road Studios between 1964 and 1968, including many tracks by The Beatles.