Seien Sie der Erste, der dieses Produkt bewertet
2.599,00 €
Will be ordered for you.
If you need this very urgent, please contact us and we keep you informed about the delivery date.
Zur Wunschliste hinzufügen Zur Vergleichsliste hinzufügen 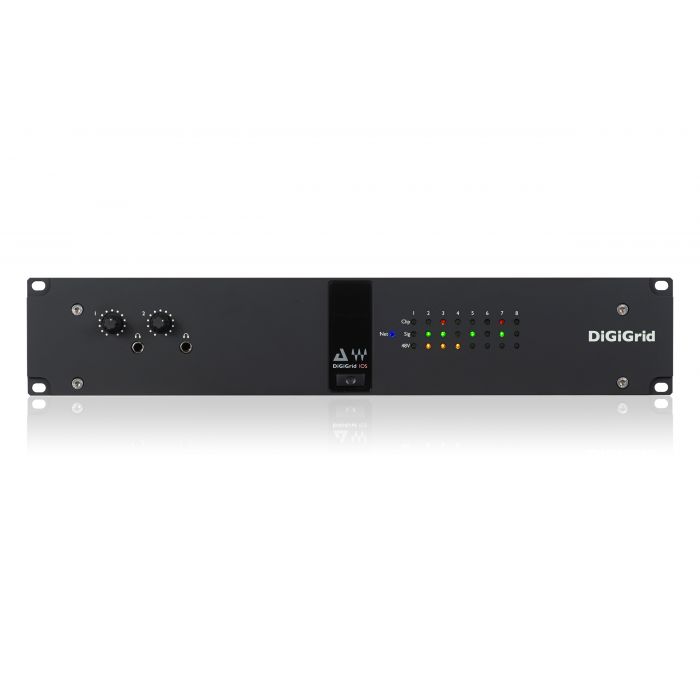 Together with the SoundGrid Studio System, IOS enables you to mix and monitor in real time using hundreds of SoundGrid-compatible Waves and third-party plugins, with incredibly low latency of only 0.8 milliseconds.

The IOS installer includes the relevant drivers and software for your unit: the SoundGrid ASIO/Core Audio driver, the SoundGrid Studio Application, the eMotion ST mixer, StudioRack, and the IOS Control Panel.

The IOS installer includes the relevant drivers and software for your unit: the SoundGrid ASIO/Core Audio driver, the SoundGrid Studio Application, the eMotion ST mixer, StudioRack, and the IOS Control Panel.

StudioRack is a software rack dedicated to running plugin chains. The processing of each chain can then be directed to your host computer’s CPU or to the SoundGrid DSP server in your IOS, as you choose. When you process your plugin chains on the SoundGrid server, StudioRack lets you monitor your tracks in extremely low latency via the eMotion ST mixer.